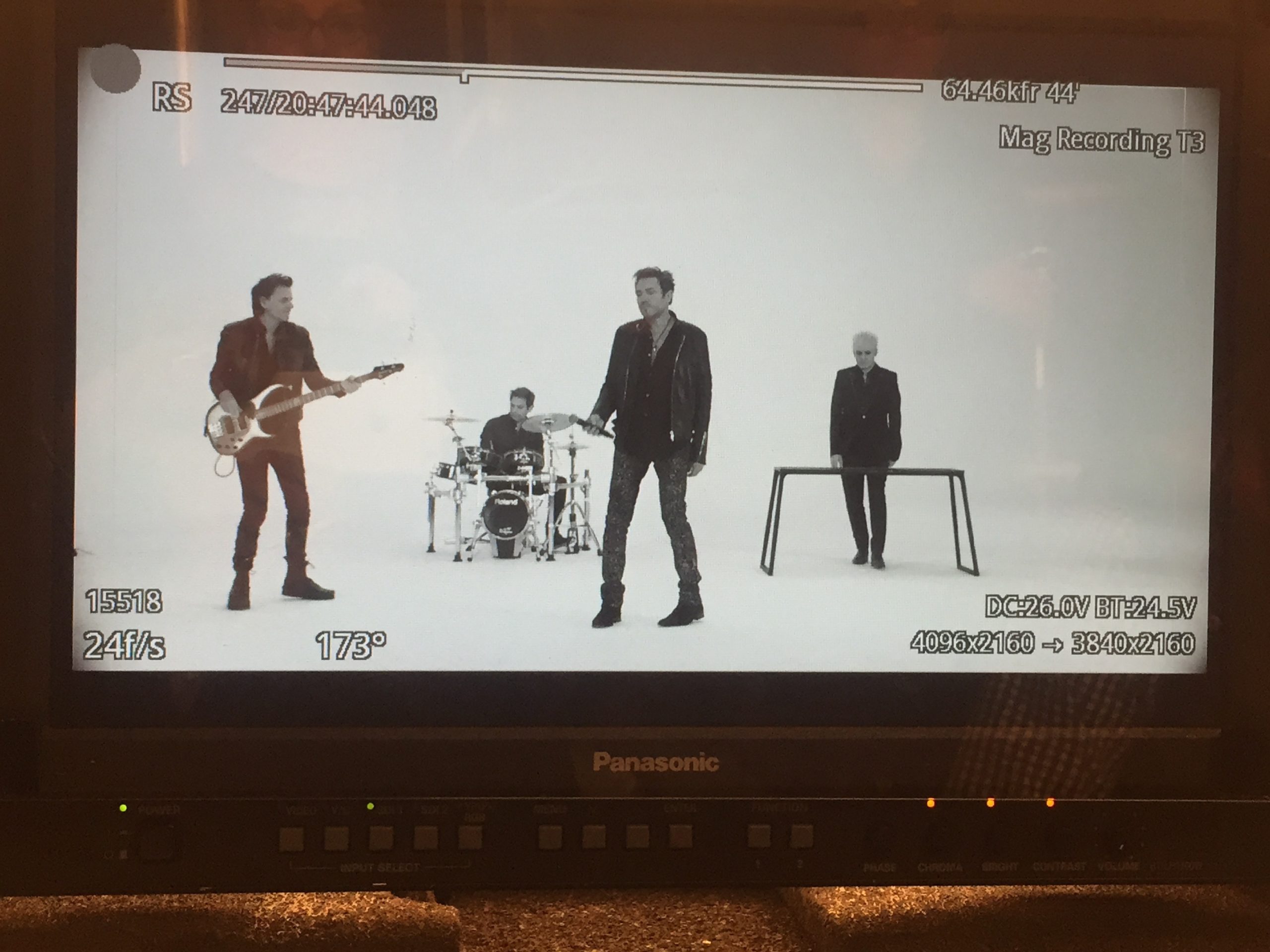 A more succinct better breakdown of TVs and Radios, to be updated as more media comes in. All timing is local market time. List of print to follow:

Look for Duran Duran in upcoming issues of:

SUN "Something for the Weekend" supplement (UK)

Consequence of Sound (US)

If you see clips, send them in so we can post them in the PRESS Gallery!