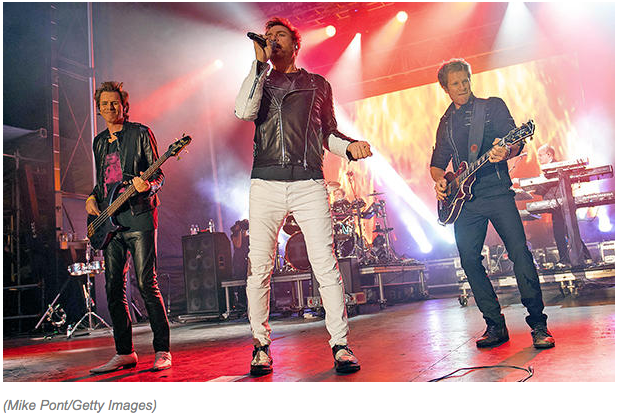 Paper Gods is due out Sept.11 and boasts a delightfully deep roster of guest credits, including Janelle Monae and Nile Rogers, who are featured on “Pressure Off,” Lindsay Lohan, Jonas Bjerre, and John Frusciante. EW previously premiered the thumping, seven-minute title track, which Le Bon said was probably his favorite. “It has such depth and commitment. I’m very proud of that song,” he told EW. “I think it’s the best song on the album.”