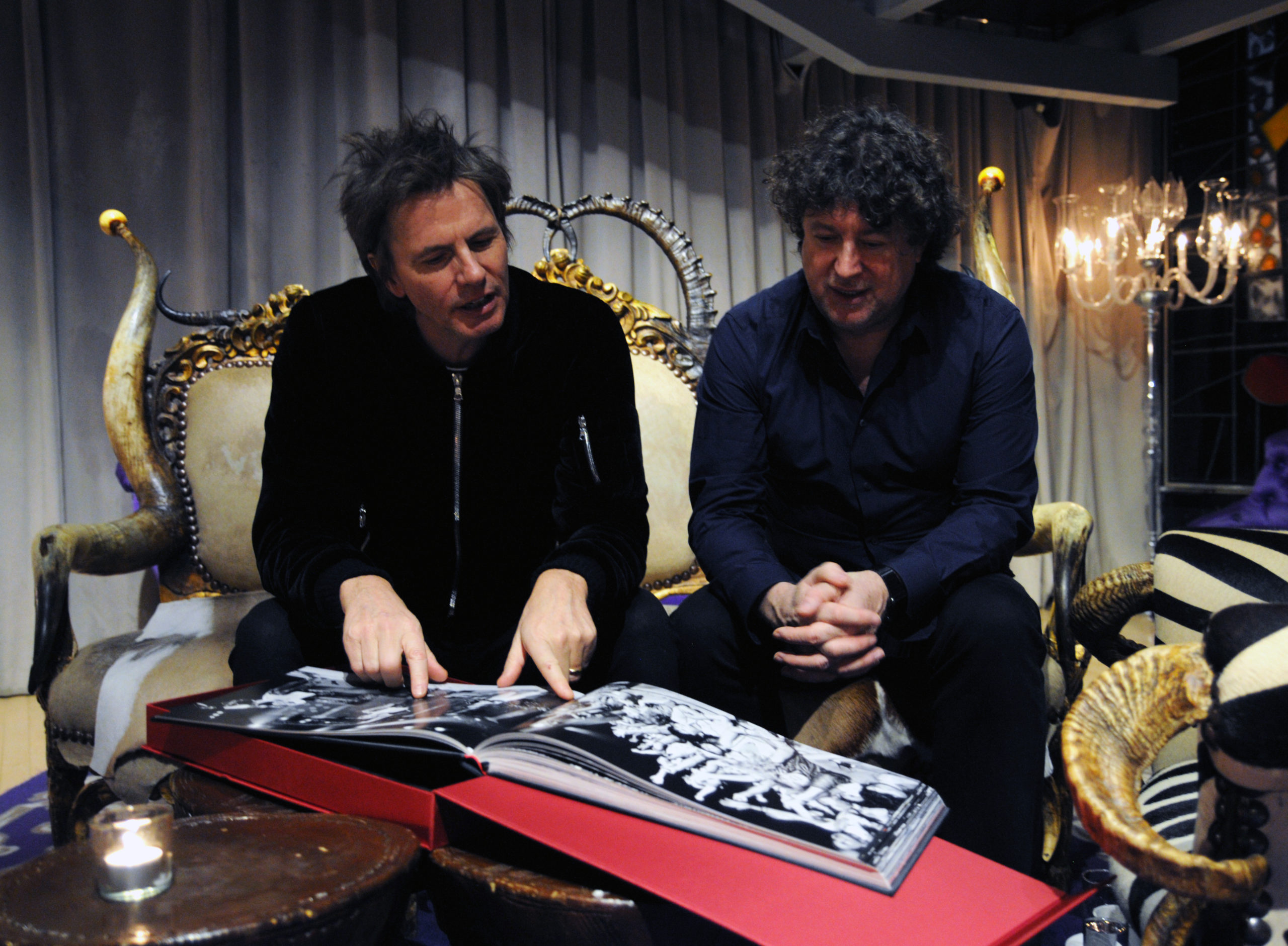 WHEN?: Friday, November 27 (which is also the first night of Duran Duran’s 2015 UK Paper Gods tour in Manchester) at 11am through December 12th

WHAT ELSE?: Both the book and fine art limited edition prints will be on sale. John and Denis did a press day together at the Sanderson on November 24th and have interviews coming out in the Evening Standard, NME, Metro and Grazia