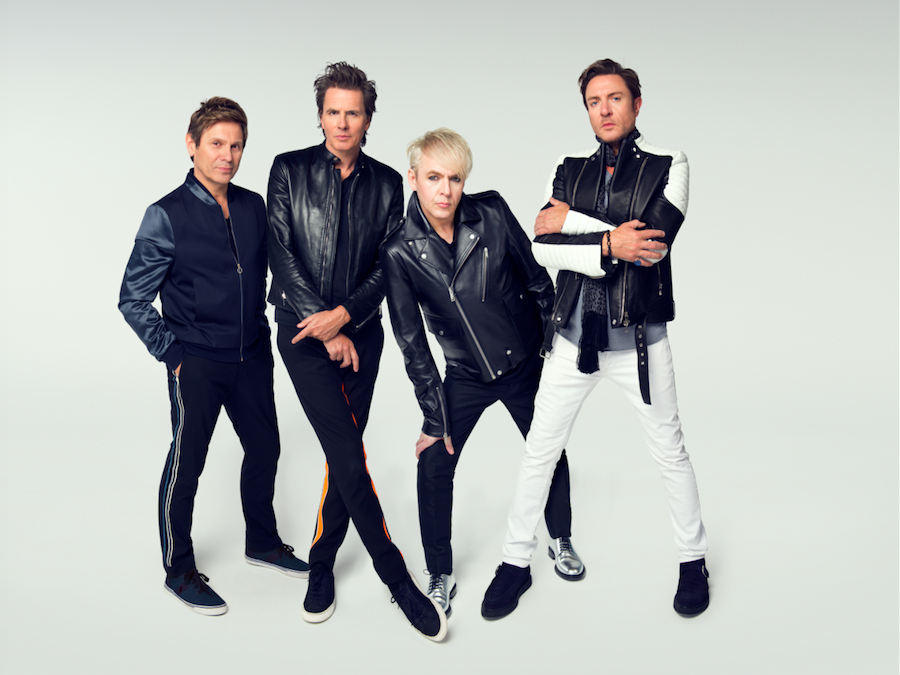 For the past couple of days we have been working to accommodate changes to the circumstances surrounding the band’s appearance on Sunday at the Killarney festival, in Ireland - learning first that there had been an unexpected move to a new location and then this evening that the event had in fact been cancelled completely.

In a statement issued to us by the promoter just prior to 10 pm GMT tonight the band were told:

The organizers of the Killarney Festival of Music & Food regretfully announce that the festival will not go ahead this weekend at Killarney Racecourse due to unforeseen circumstances beyond their control.

A spokeswomen for the festival said “We are devastated that the festival has been cancelled – we did everything in our power to make it happen this weekend.”

“We would like to extend our sincere apologies to all the festival goers who were planning to attend the event in Killarney and we would like to thank all the local businesses and statutory agencies for their help and support.”

The band had been really looking forward to the show on Sunday - and were planning to fly in from the Dutch festival they are headlining the day before. This would have been their first appearance in Ireland for some time and one of only a handful of dates in the lead up to the release of their new album, Paper Gods, on September 11.

Learning about this last minute, unexpected news tonight, the band confirmed their commitment to return as soon as possible to perform for their Irish fans. They could not be more disappointed at this news - knowing that many people were planning to travel from far and wide to see the show.