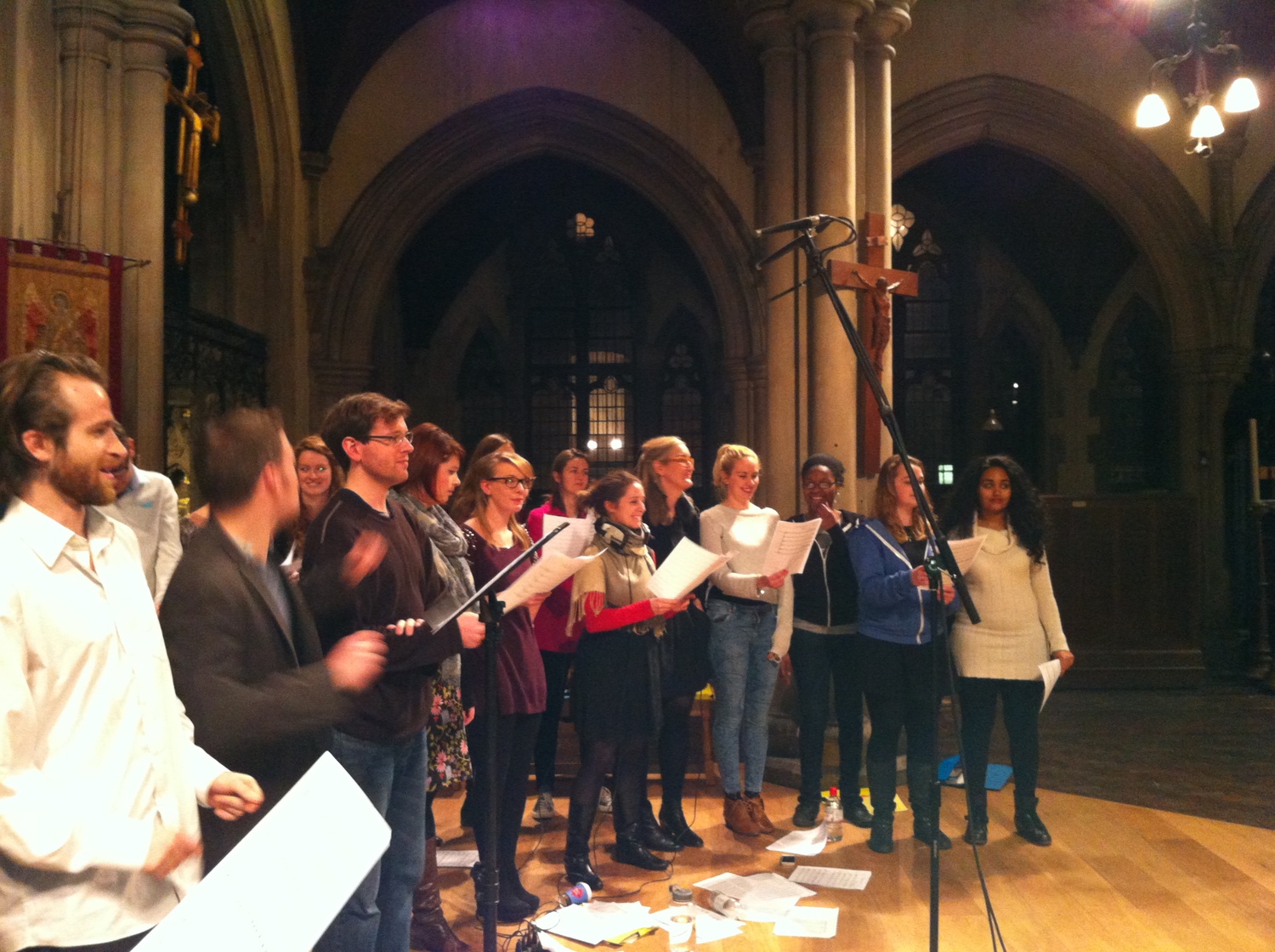 This week in London, Duran Duran recorded with the Voce Chamber Choir and the London Youth Chamber Choir, led by their Musical Director Suzi Digby OBE.

The two choirs came together on Monday evening with members of the band to record vocals on several new songs on Duran Duran's upcoming studio album. The session took place at St. Gabriel's Church in Pimlico.

Voce Chamber Choirs, who most recently worked with The Rolling Stones, and London Youth Chamber Choir, who performed at the National Portrait Gallery on February 8th, had a great time recording with the band. Their vocals were exactly the touch Duran Duran were looking for. 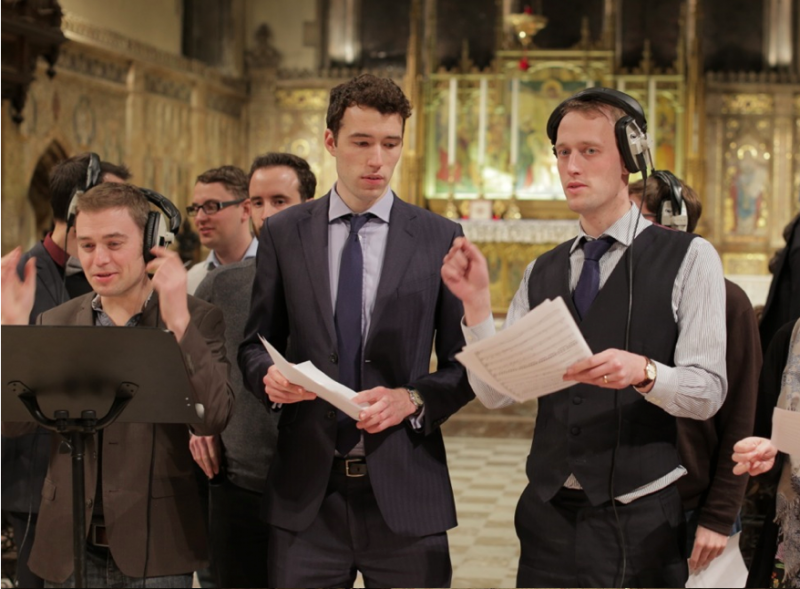 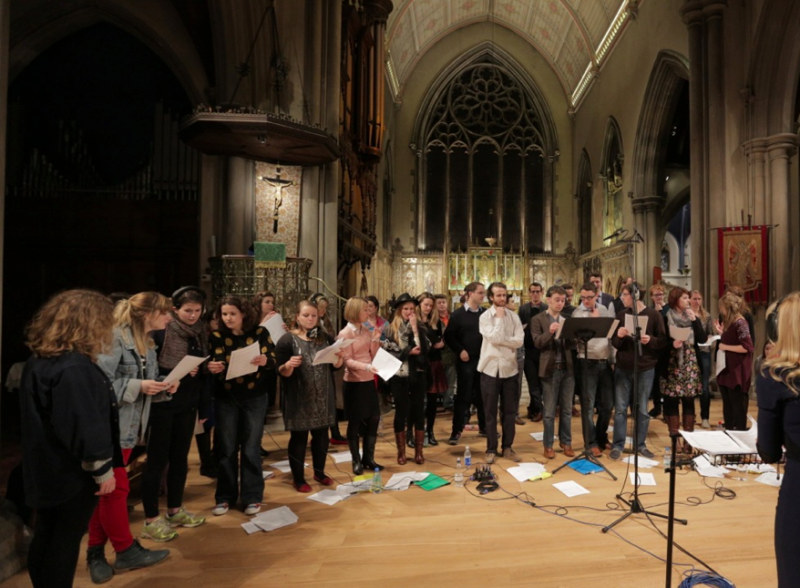 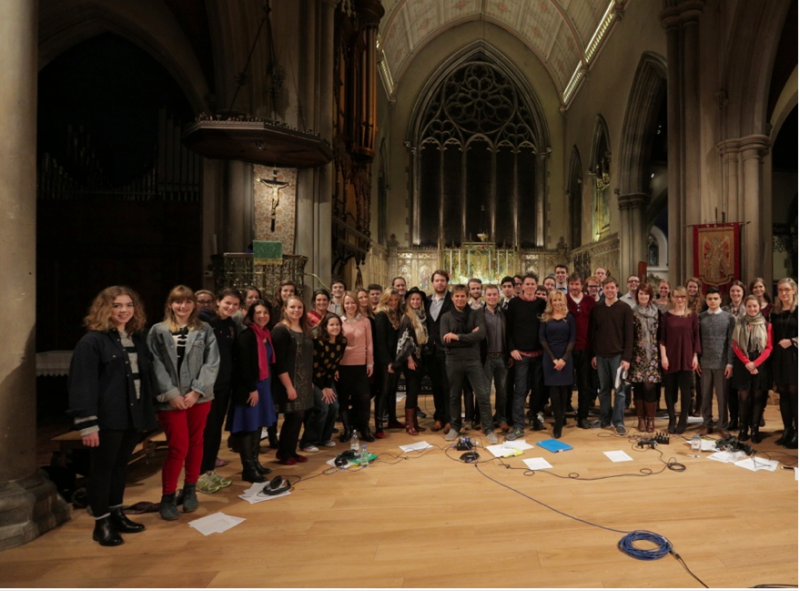 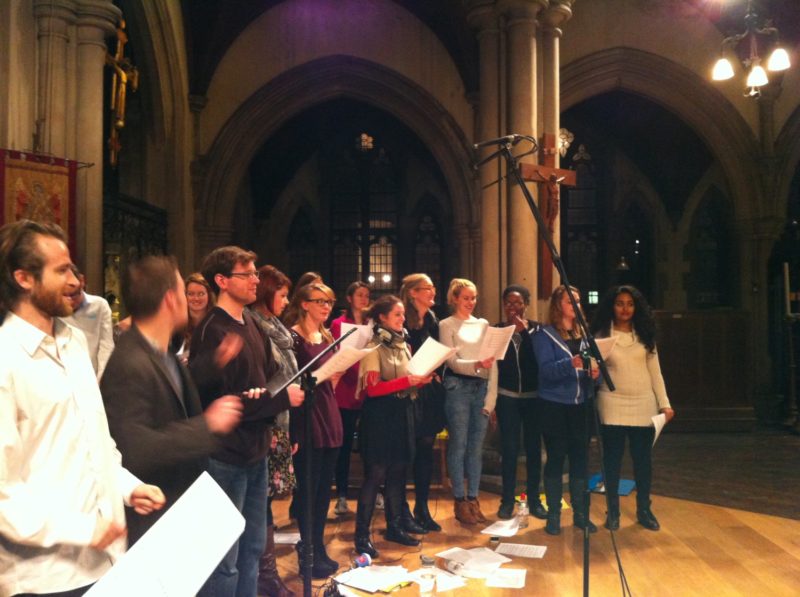