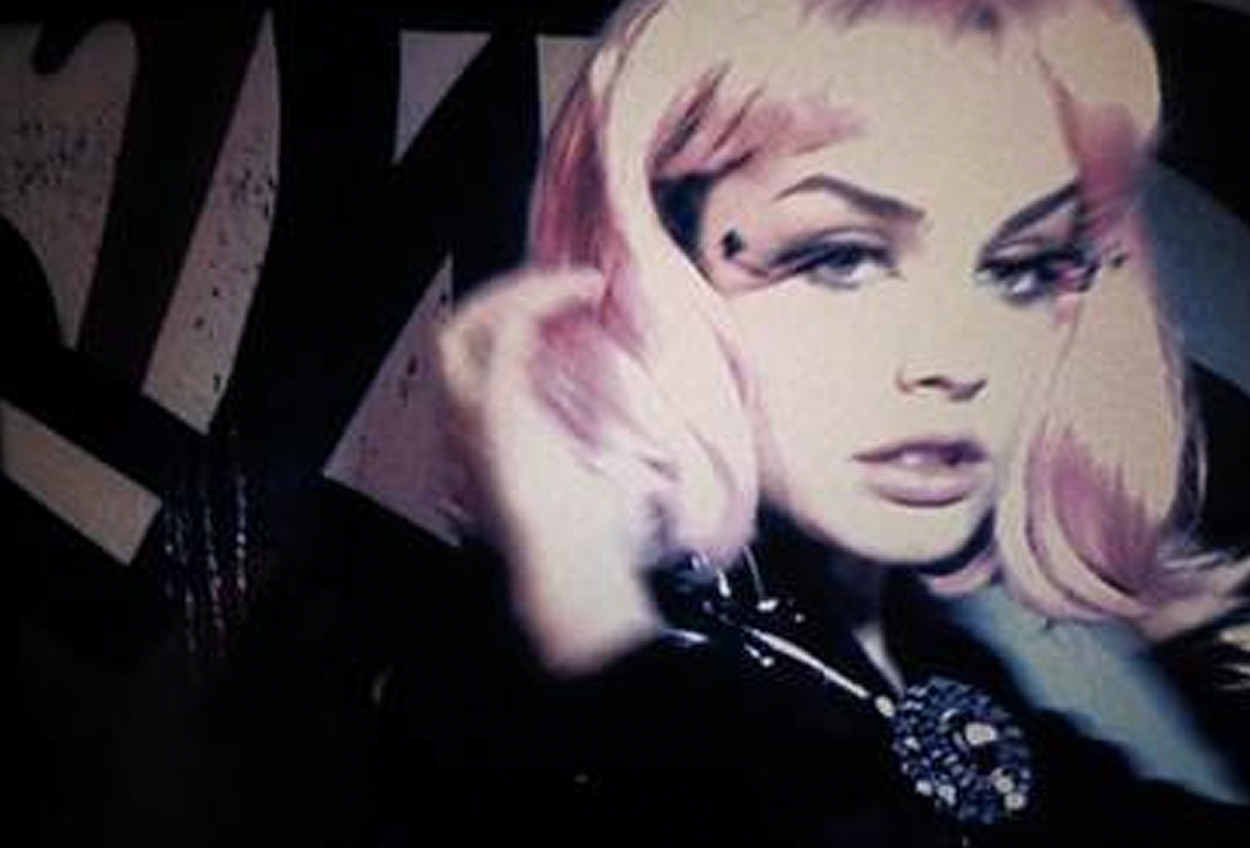 Way back in 1996, when the Interweb was scarcely more than a jumble of ones and zeroes, visionary Duran Duran keyboardist Nick Rhodes and Warren Cuccurullo, who was Duran Duran's guitarist at the time, started a surprisingly prophetic experimental/electronic side-project called TV Mania. It took 17 long years, but finally TV Mania's first proper album, Bored With Prozac and the Internet?, got an official release this year--and the music's sonics and subject matter resonate even more now than they would have during the 1990s' startup era. A pastiche- and loop-heavy concept album about a pharmaceutical- and video-game-addicted family that "gives away their freedom to scientists in exchange for reality show fame," TV Mania's Bored… is anything but boring, and it sounds shockingly of-the-moment in 2013.

Yahoo! Music is excited to premiere the fascinatingly arty video for TV Mania's "Beautiful Clothes," a song exploring the aforementioned fictional family's daughter's "obsession with fashion and how it spins out of control under the public gaze." The first music video that Nick Rhodes has ever directed, incredibly, "Beautiful Clothes" features raw, racy visuals that are reminiscent of classic Duran clips like "Girls on Film," "The Chauffeur," "Electric Barbarella," and "Girl Panic!," with an added voyeuristic vibe that completely suits the TV Mania album's Internet-infatuated/saturated theme.

CLick Yahoo Music to watch the video for "Beautiful Clothes"

Previous Article
John Taylor Forced to Cancel Appearance at Latitude Festival
Next Article
GQ&A: Nick Rhodes on Genetics, Posing with a Python and his New Album with Mark Ronson
News
Back to all news