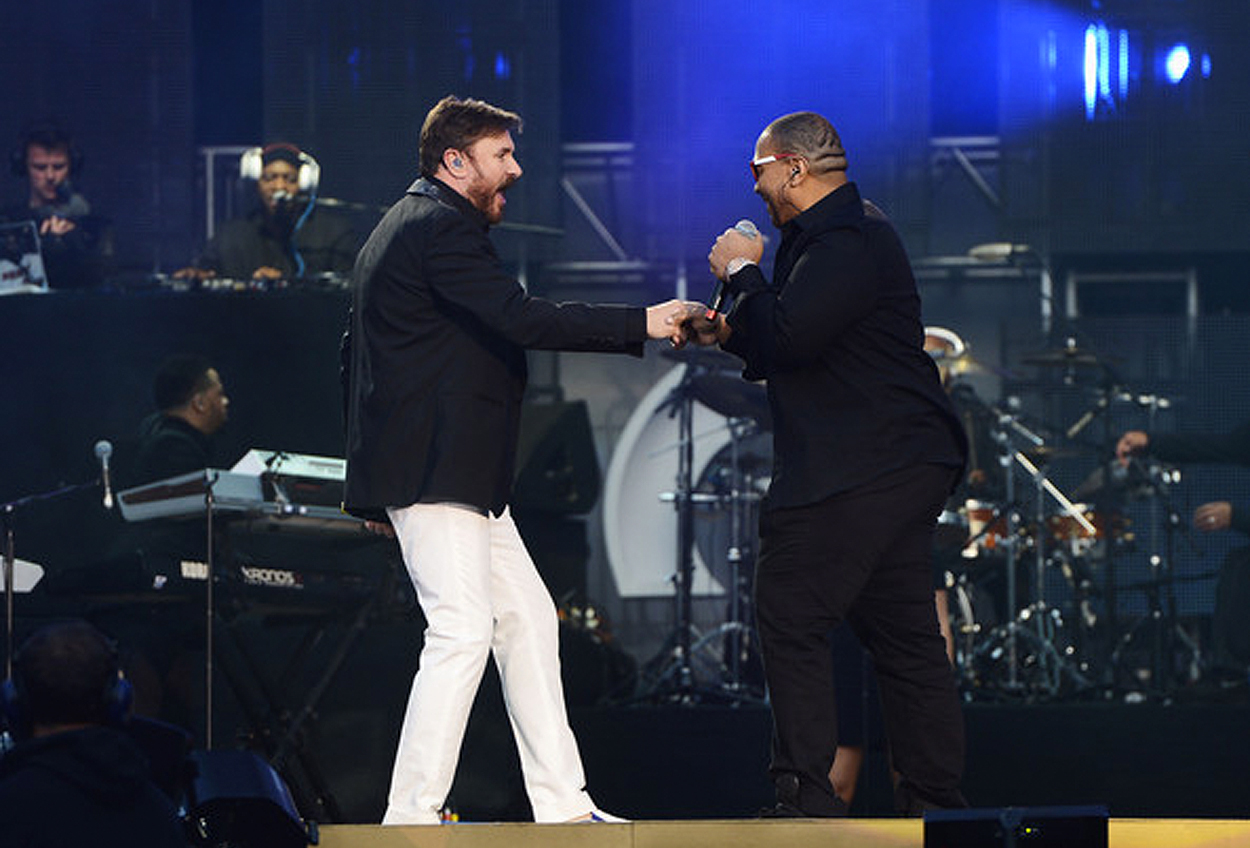 Simon Le Bon To Perform With Timbaland At The Sound Of Change Live Concert Twickenham Stadium on June 1
Presented by CHIME FOR CHANGE, Founded by Gucci

London 30 May 2013: It was announced today that Duran Duran’s Simon Le Bon will join his friend Timbaland for a special performance at Saturday’s ‘THE SOUND OF CHANGE LIVE CONCERT’ presented by CHIME FOR CHANGE.

Simon Le Bon said: “In the year which marks the centenary of the Suffragette Movement, I am excited to be a performer at the Twickenham CHIME FOR CHANGE show this Saturday. As a man, raised by a strong, inspirational woman, and the father of three determined daughters, I unreservedly support women's rights and the drive for equality world wide. So prick up your ears, because Chime is coming to town.”

This is the first time that Simon and Timbaland have performed together live, although a hologram of Timbaland performing was used as part of Duran Duran’s Red Carpet Massacre tour. Timbaland was a featured performer on a couple of the tracks ("Nite Runner" and "Skin Divers"), as well as co-writing with the band on their highly successful 'Red Carpet Massacre' studio album.

Countries in which THE SOUND OF CHANGE LIVE will be broadcast include: