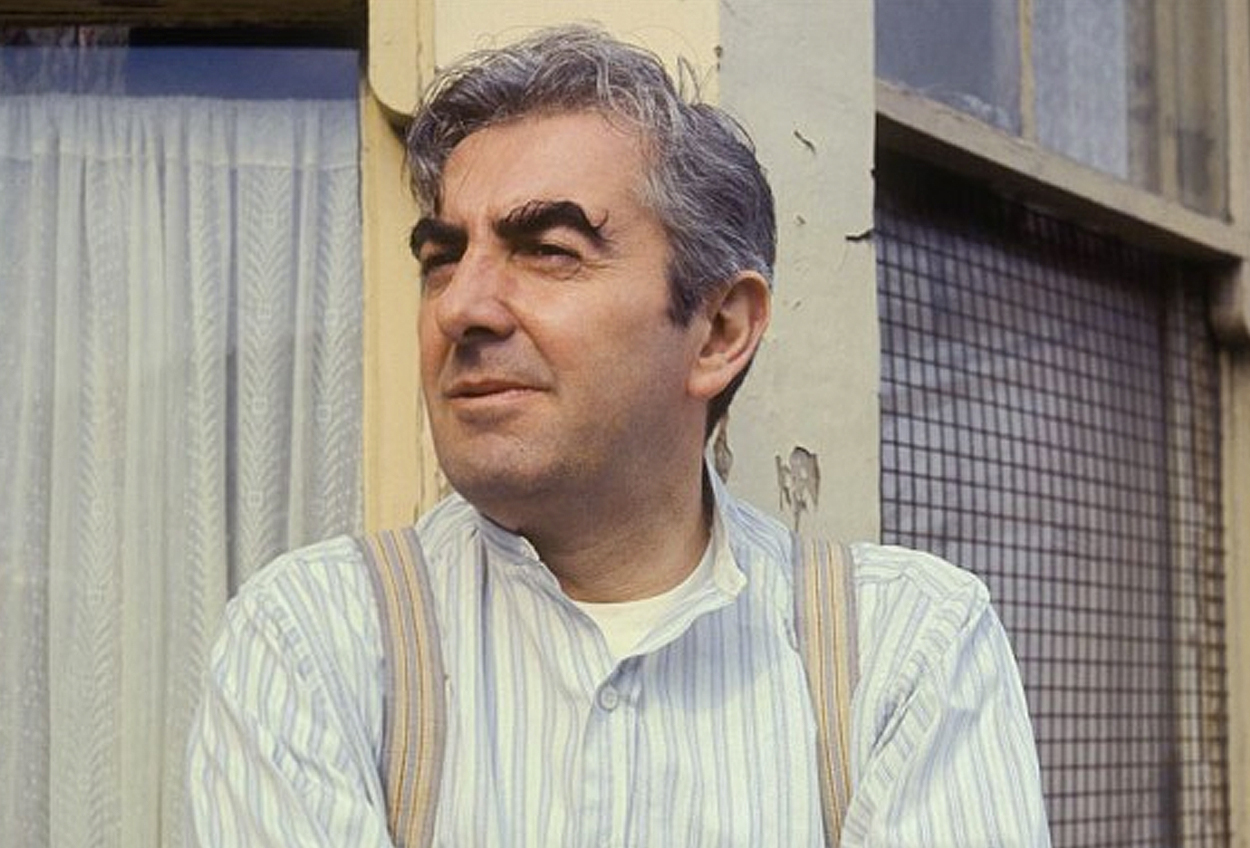 It was 1978 in suburban Birmingham, late one Monday night, I was sitting in my parent's living room with my neighbourhood friend, John Taylor. There were only three TV channels at this time, providing a very limited viewing choice, but we had spotted a screening of the 1968 cult, Sci-Fi movie called, Barbarella. We were curious, and planned to stay in; what we didn't realise was how that moment was to change our destiny... John and I had recently formed a band together and had been frantically searching for the right name, now only weeks away from our first show, the pressure was on. The film turned out to be a revelation, but more importantly for us, one of the leading characters was an evil genius and inventor of the Positronic Ray, Doctor Durand Durand. This demonic villain was portrayed by the actor Milo O' Shea. When we first heard the words 'Your mission is to find Durand Durand' in the film, John turned to me and said, 'that's it, that's our name...' I instantly agreed, it was one of those things that just instinctively felt right.

Some years later we had the great pleasure to work with Milo on our movie, Arena (an absurd notion), in which he revisited the same character, with an arched eyebrow and a wicked, knowing smile. He will forever be inextricably linked with Durand Durand, but also in a small way with a band who couldn't spell his name properly. He will be missed, thanks for the inspiration.