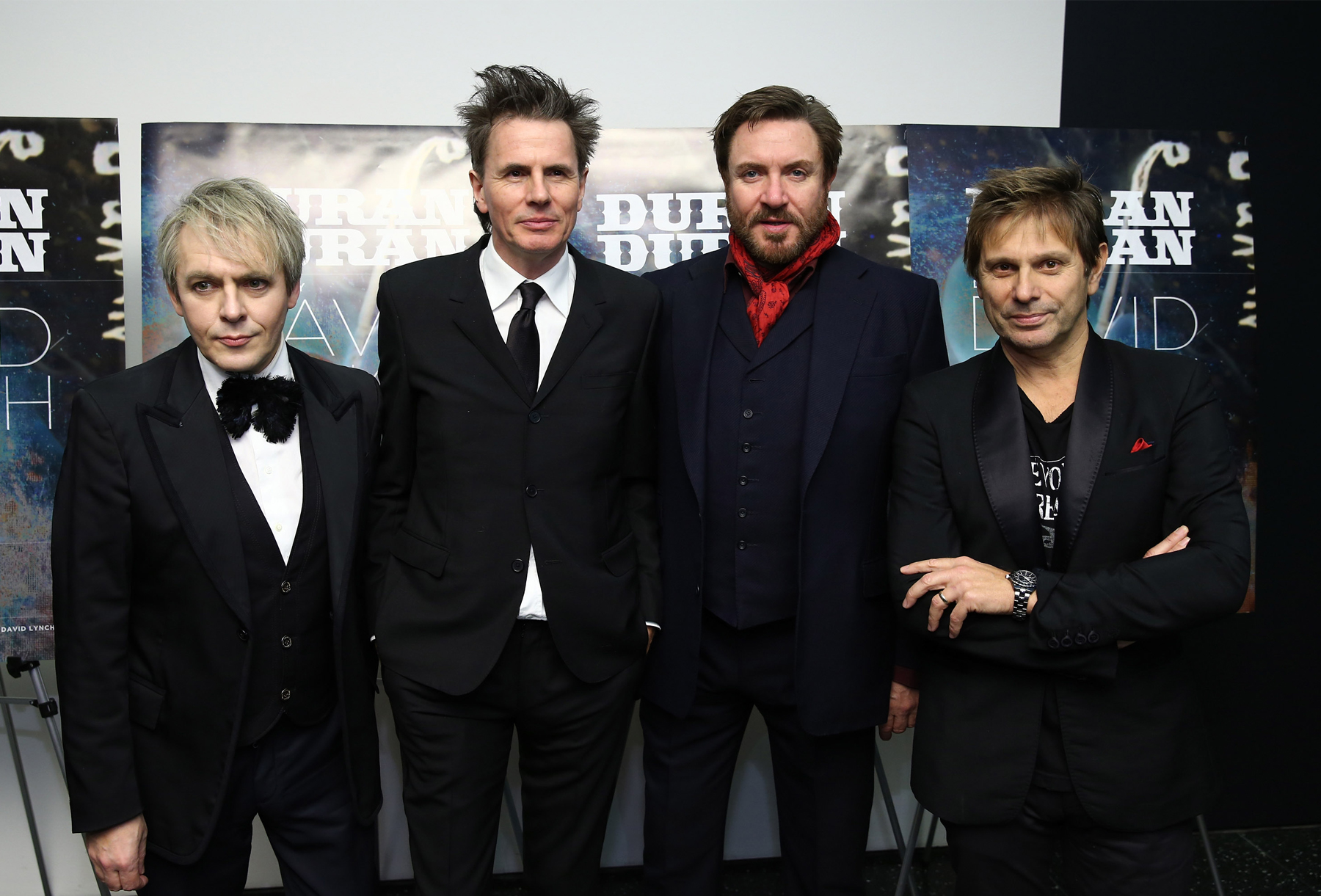 The Duran Duran screening of UnStaged at the Museum of Modern Art premiered last night in New York City. The film was part of the Contenders film festival, and the David Lynch directed UnStaged kicked off the entire fest.

The movie screened at 7:30p and 8pm, and the band introduced the film as well as participated in a Q&A after the first screening.