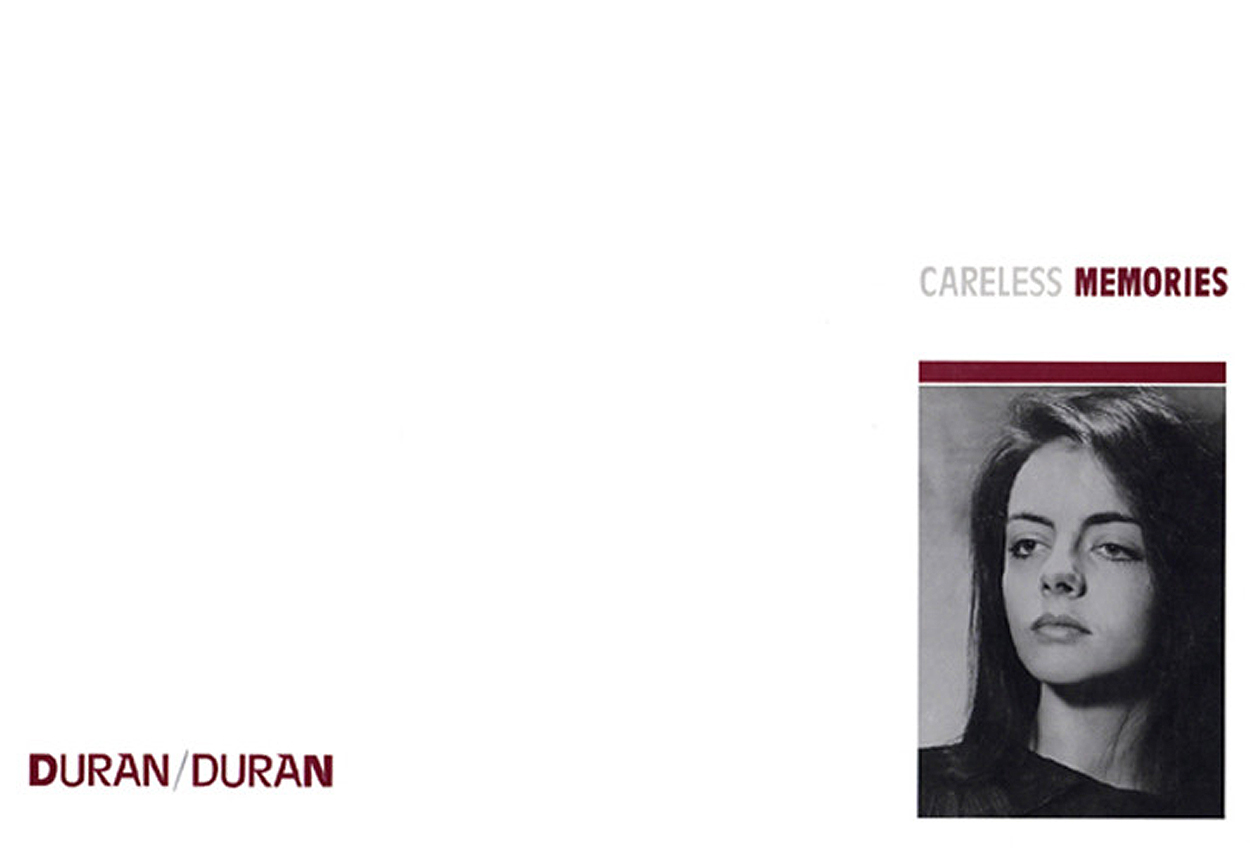 Priced from £250, each special edition 'Careless Memories' large format, hard cover book (373mm x 249mm) will be bound in cloth, and will contain 200 pages of both colour and black and white images. The deluxe edition (priced from £500), will be signed by all five original band members, and is delivered in a cloth-bound presentation box that will also contain limited edition, signed photographic prints, published by Off Beat. Five Unique Editions of the book (priced at £2500) will also be made available, containing contemporary fine art prints and 1984 vintage prints, together with handwritten lyrics of one of the band's classic hits by Simon Le Bon.

A selection of photographs from the book will be on display at a dedicated pop-up store, at 15 Foubert's Place, off Carnaby Street, in Central London, (not far from the band's original 1984 office) from November 20th to December 6th. The night before the exhibition closes, members of Duran Duran, Denis O'Regan and Intense will host a launch event for 'Careless Memories', with the proceeds of a silent auction that will run throughout the life of the exhibition, going to the Ace Africa charity.

Speaking from their studio in London, where they are working on a new album, keyboardist Nick Rhodes said "There was a growing sense of achievement as we got further into the tour - we were winning over the audiences and the reception we received was astonishing every night. As we traveled from city to city, it almost felt as though we were on a political campaign trail, but having an awful lot more fun. It was undoubtedly the '84 tour that sealed our reputation in America, and as it drew to a close, I think we all knew that it was never going to be the same again.

"We chose Denis to accompany us on tour based upon his work and his reputation. He was one of a small elite group of rock photographers who really knew how to shoot a live show properly. We had seen the stunning results he achieved with other artists and wanted him to do the same for us. It helped enormously that his personality fitted in so well too, we laughed a lot together. If you weren't able to keep up with the constant humour we survived on, you really didn't stand a chance. Denis rose to the occasion admirably!"

Lead singer, Simon Le Bon added: "Photography has been massively important to us throughout our career, as it enabled us to maintain a worldwide presence while we were on tour. Denis's photographs provide a wonderful document from that period."

1984 was a particularly exciting year for Duran Duran, as this was when they really conquered the US market, playing their first arena tour amidst the kind of mass hysteria from their fans that hadn't been witnessed since the Beatles had first set foot on American soil, some twenty years earlier. They were touring in support of their third studio album 'Seven and the Ragged Tiger", which spawned a series of hits, including their first international #1, 'The Reflex'. It was a year in which they won two Grammys, graced the cover of Rolling Stone magazine (who donned them 'The Fab Five), and played to more than three quarters of a million people in less than five months. With MTV now a powerful promotional vehicle for bands such as Duran Duran, who had been quick to embrace the medium, the stage was set for the five boys from Birmingham to become what appeared to be an overnight global sensation. In actual fact, this period followed five intense, non-stop years of hard work, as the band toured the world, breaking territory after territory.

Photographer Denis O’Regan exclusively captured Duran Duran's Sing Blue Silver tour, joining the band in France, where they were filming the video for their single 'New Moon On Monday', and staying with them until the end of the run, covering their Japanese and North American dates, as well as a number of other European shows and promotional appearances. His unprecedented access to the band gives the 'Careless Memories' book a never-before-seen insight into the lives of Simon, Nick, John, Roger and Andy as they won hearts around the world. It documents the excitement of the shows, the hysteria and mayhem that surrounded them, and the tedium of life on the road as they became prisoners of their own success. 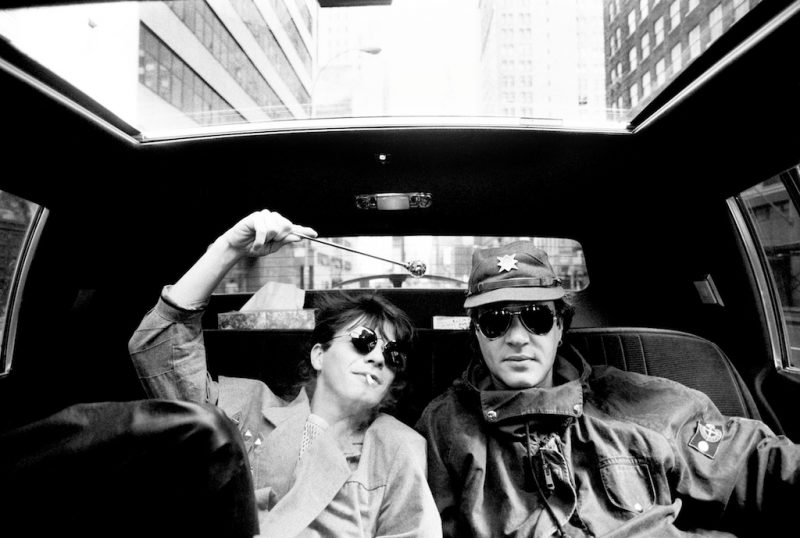 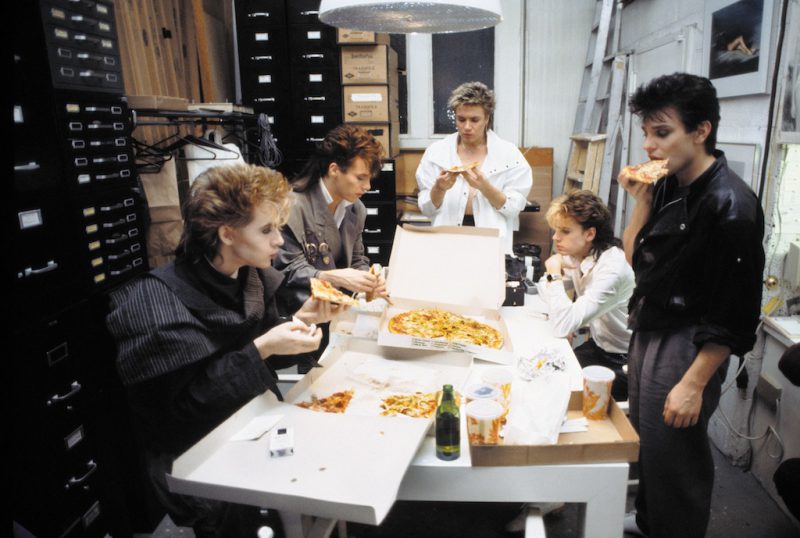 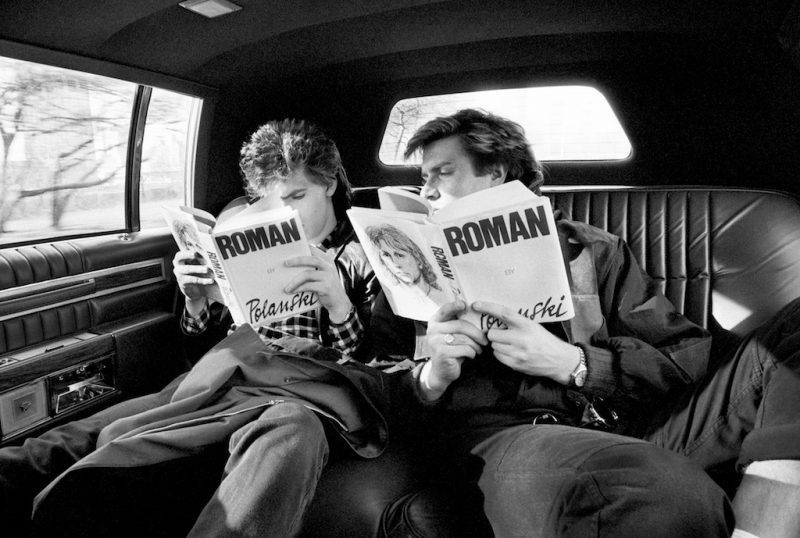 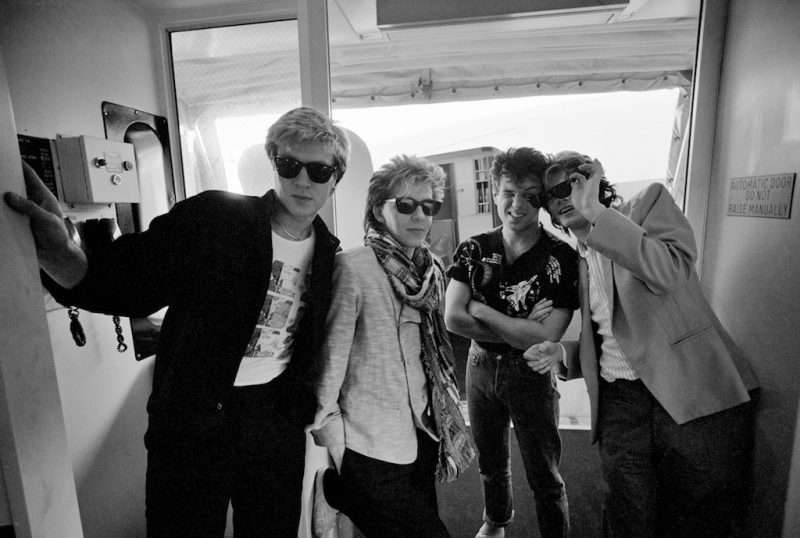 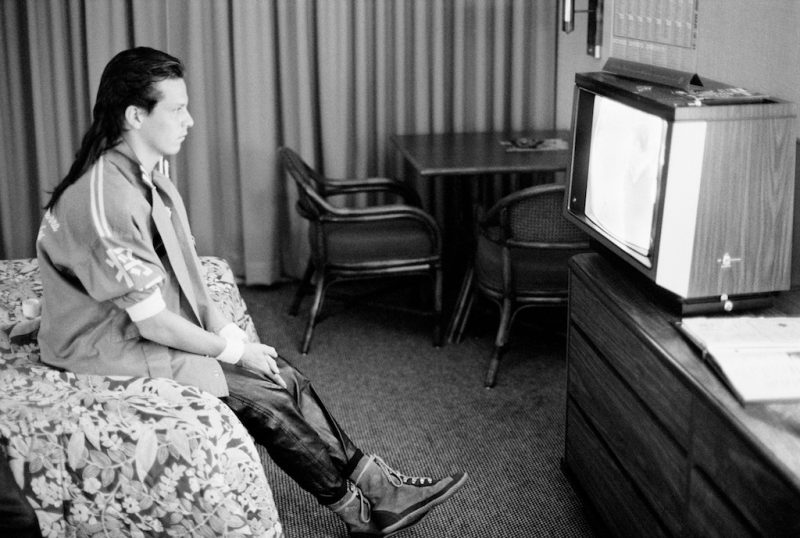 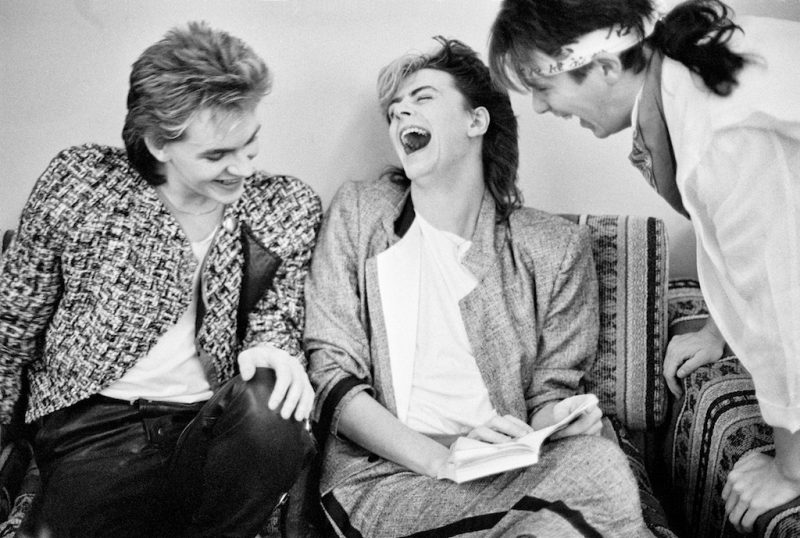 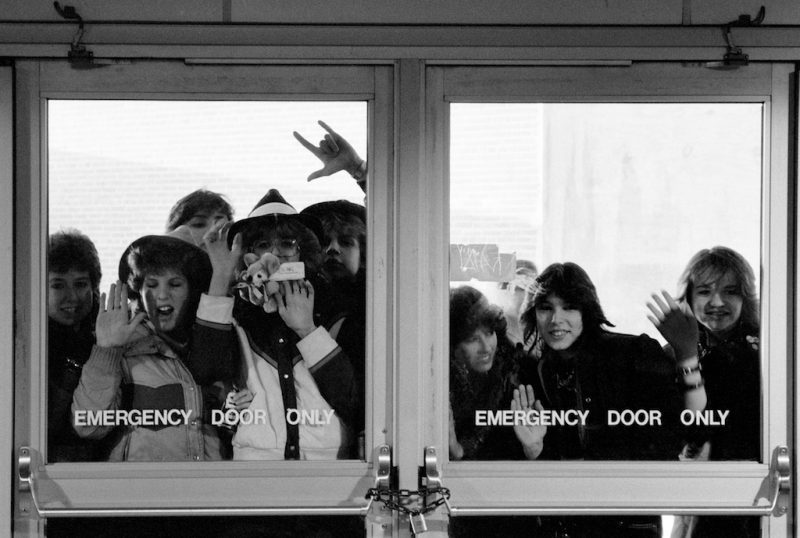 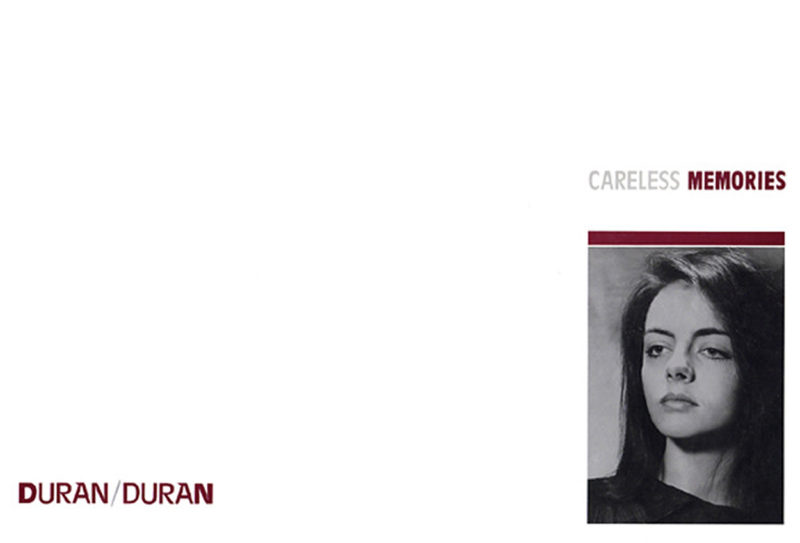