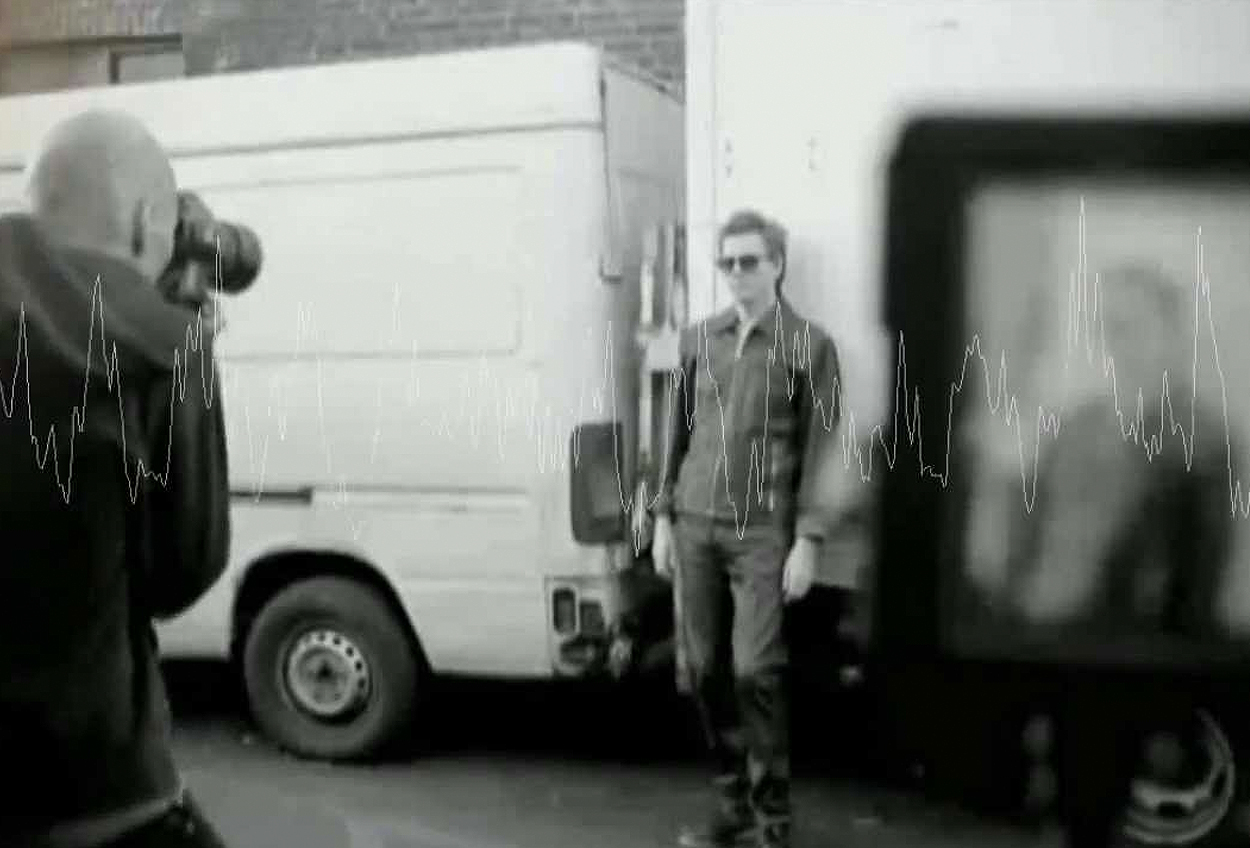 If you were a group who were inspired by Duran Duran what are the chances that you'd have the good fortune to find yourself working with one of your heroes? If you're Alex and Simon from the duo Koishii & Hush, and John Taylor likes your song, chances are good!

The two have snagged John for vocals on their single "C'est Tout Est Noir," released digitally in January. The pair recently announced a campaign to press 500 maxi singles of the tune, 20 of which will be signed by John (and have already sold out!).

You can read more about buying the maxi single here, and while VIP Fan Community members can read the entire interview, we thought you'd like a peek at what the guys are saying about working with JT:

How did you get the name "Koishii & Hush"?

K&H are Simon Langford and Alex Sowyrda. Koishii is Japanese for ‘beloved’ and was a name Simon had been thinking of using as a production alias for a while. Hush was a name Alex had been using for himself while appearing on Smirnoff Radio and it seemed to go well with Koishii.

How long have you been together?

We have been actively working as K&H since 2003

Is “Odyssey” your first album?

It is. Previously we had concentrated on singles but with ‘Odyssey’ we had a clear vision of what we wanted to do and seeing it finally come together has been fantastic. In addition to John, we have a lot of great guest vocalists and really feel we have done something unique.

It has been a long time coming together, but we really wanted to make this something special and not just a collection of songs thrown together for the purpose of having “an album”.

How did you come in to contact with John Taylor?

When we started planning the album, we compiled a wish list of people we would love to have collaborate with us and John was one of those people. We had been in contact with Duran’s management for a while and they pitched our concept to John and luckily he was into our idea. From that point on we collaborated in person, by phone and email.