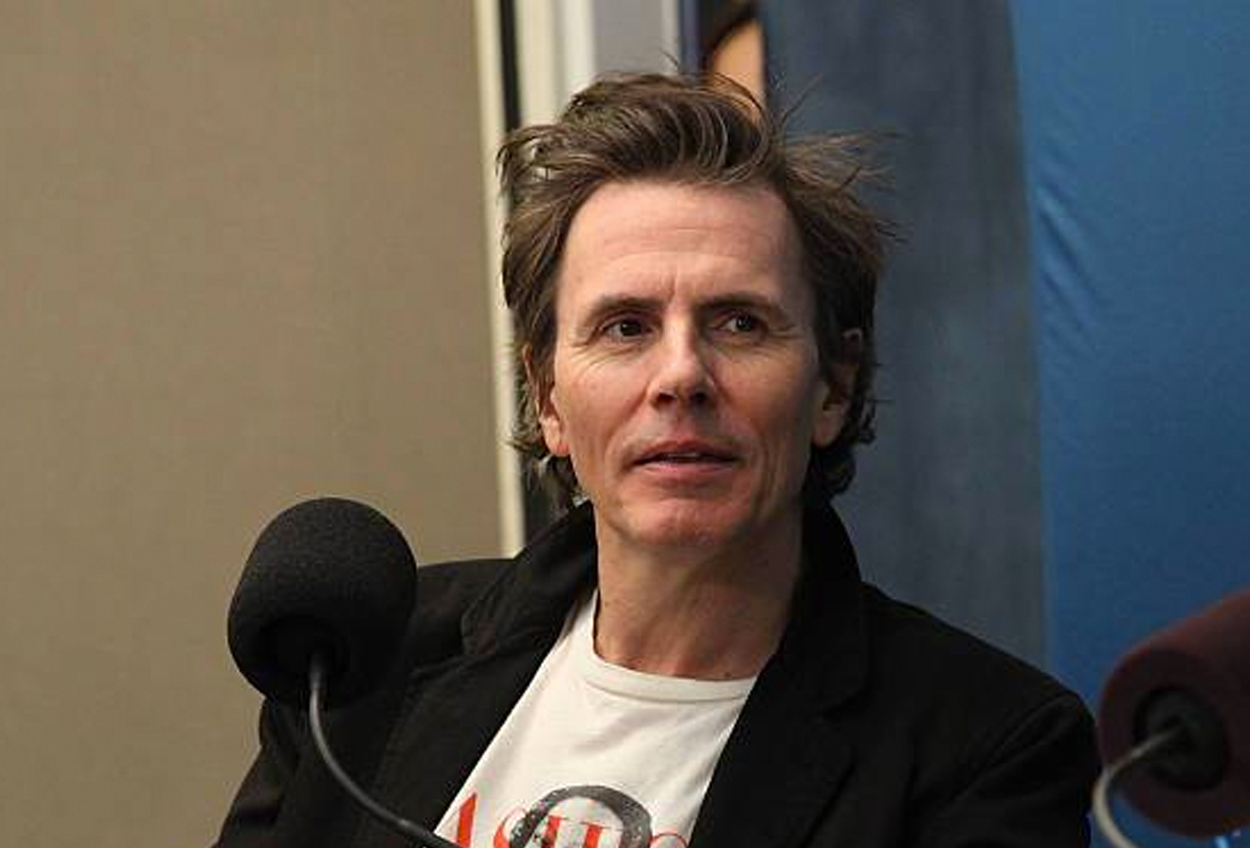 With the publication of his memoir, “In The Pleasure Groove: Love, Death & Duran Duran,” John Taylor sits down for a candid conversation airing on SiriusXM Book Radio

In his autobiography, In The Pleasure Groove: Love, Death & Duran Duran (Dutton), the group’s founding member and bassist John Taylor recounts the “million tiny seductions that are required to make the journey from English suburbia to selling out Madison Square Garden” during one of music’s wildest decades, the 1980s.

For this interview, John Taylor will join SiriusXM Book Radio hosts Maggie Linton and Kim Alexander to discuss his memoir in front of an intimate audience of fans and friends, recounting stories of excess and enlightenment. Taylor will openly talk about the many highs and lows in his life, including his battles with drug and sex addiction.

John Taylor is the bass player and a founding member of Duran Duran. To date the band has sold over eighty million records worldwide and been awarded six prestigious Lifetime Achievement awards. Their latest album, All You Need is Now, debuted at number one in fifteen countries. John Taylor has also recorded and toured with members of Chic,The Sex Pistols and Guns N' Roses. Born in Birmingham, he now lives between Wiltshire and Los Angeles with his wife and three children.

SiriusXM Book Radio connects millions of listeners across the country with books, authors and notable guests from the literary world offering programs that include author interviews, daily broadcasts of audio books, radio drama and more.