Well, I'm nearly at the end of my trip to Japan. In the week that I've been here, I've seen some amazing sights - and you have to remember that I've been coming here for thirty years; I've spent some very relaxing times at traditional Japanese Ryokans; I've spent an awful lot of time in hot spring baths, or onsens, which were outside in the sunshine, inside beautiful 18th Century wooden structures, outside in the driving rain on the edge of a typhoon; you know, I'm probably cleaner than I've ever been in my life. I got to sit under the Sakura (cherry blossoms) for a Hanami party with 16 SYN collegues, all high on saké, drunk on life.

Nick Wood and myself spent some very productive time in the studio. We've got at least one, maybe tw,o musical ideas which are going to be great.

I've been with friends and had a good time.

A year after the devastation of a terrifying earthquake, tsunami and ensuing nuclear leak which has poisoned a huge area containing agricultural land and people's homes, the Japanese people seem ready to move on in the sense of serious enlightenment that only such disasters can bring, to carry on with living. I wish you all good fortune, happiness long life and prosperity. 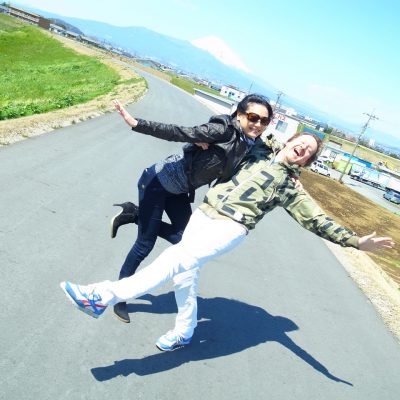 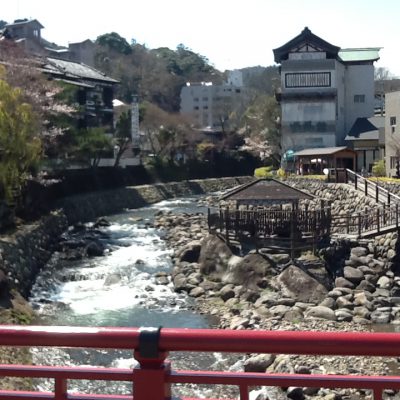 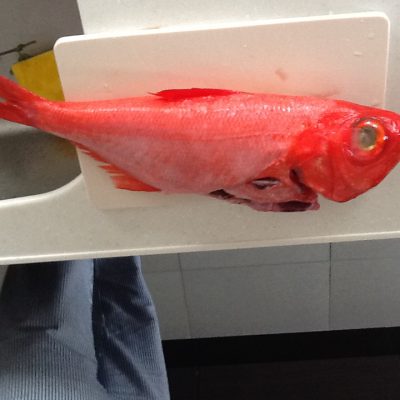 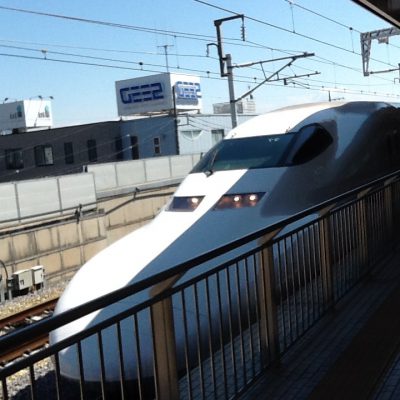 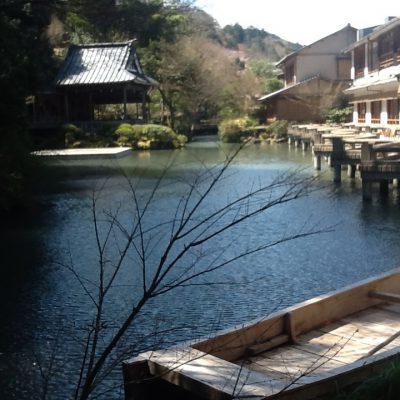 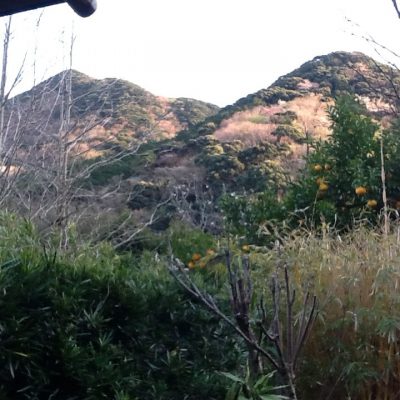 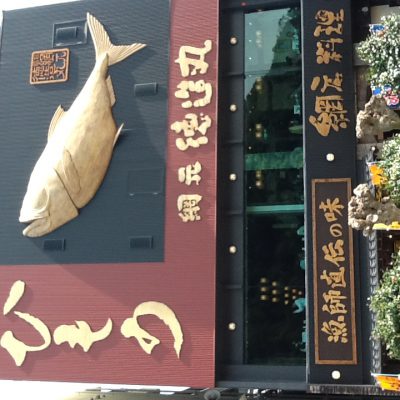 Previous Article
Simon Le Bon Champions Herioc Cause
Next Article
New Trailer for Duran Duran’s ‘A Diamond in the Mind’!
News
Back to all news