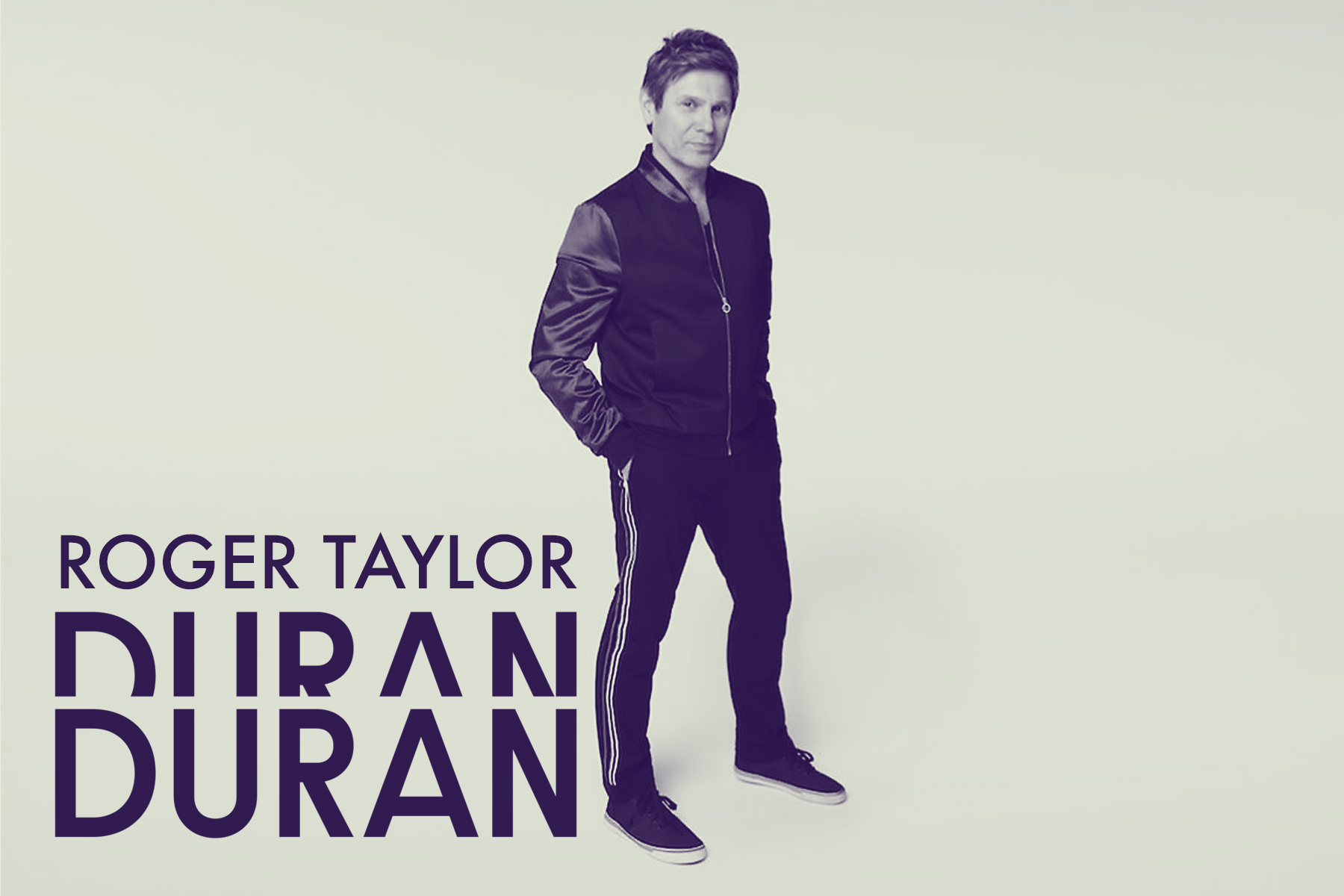 Just coming to the end of a whirlwind tour of the U.S , going home via Dominican Republic ..yay! I have to say that it has been the most incredible period for us though, probably peaking at Coachella on the 17th (the after party was pretty good to!). Generally the album and new show have gone down a storm here, and I have to pinch myself to grasp the reality of playing these songs that we conceived in our little room in Battersea to some of the most rapturous audiences that we have ever played to - including the 70,000 people that turned up to sing along during a beautiful and most memorable Californian sunset ..something I will still be re-living for many a year to come..so thanks to Simon , Nick , John , Dom , Anna , Simon Willescroft , Mark Ronson , the incredible team that we have around us in NYC and London, and most importantly, the fans, for making 2011 an incredible year for Duran Duran and a rather wonderful year to celebrate my 51st year in the land of the living!

Adios..onwards and upwards to the UK!

Previous Article
Ninecircus with Duran Duran in the Domican Republic!
Next Article
Update: Duran Duran Come to Israel
News
Back to all news