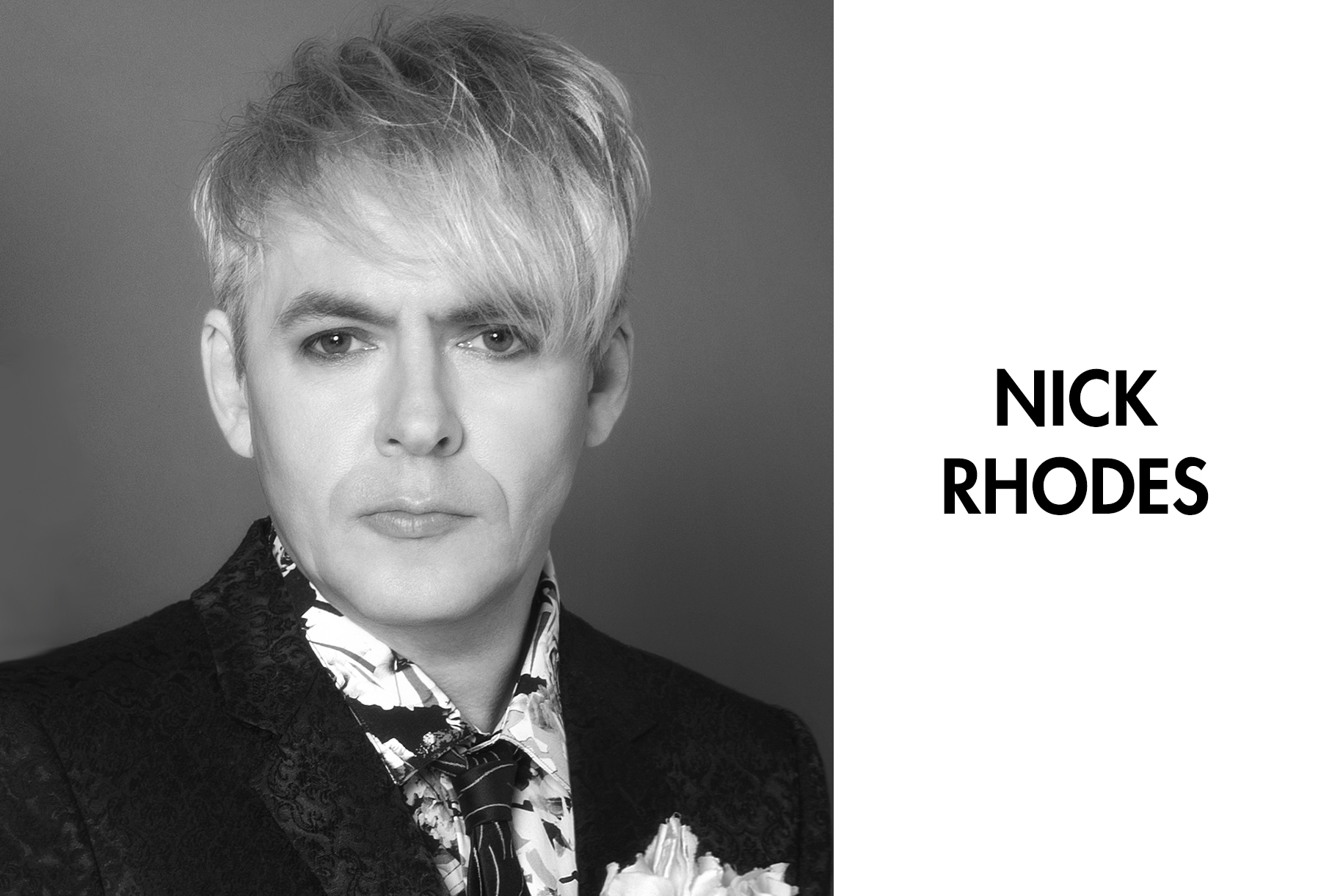 I was considering a polite handwritten thank you letter to you all, for the kind, thoughtful birthday messages I have received today... then it occurred to me how terribly complicated the procedure could be. First I would have to find my stationary, refill my ink pen and compose my thoughts. Once I had finished drafting the letter, I planned to scan it, then upload it to my computer. From here I would drag the compressed file from my desktop into the body of an email, which would then be sent to Kathryn Krassner at duranduran.com. Once received, she would remove the attachment of the scanned letter from the email, re-size the file and upload it onto the website.

In an attempt to save time and energy and conserve paper and ink, I decided it would be infinitely more simple to surrender to the widely accepted modern forms of communication in such circumstances - text with abbreviations. Regrettably I do not have all of your cellphone numbers in my address book, so the plan to write a short note with a few emoticons, then just blind copy everyone at the press of a button, quickly became even more perplexing. Why don't you Tweet a message? One of my friends helpfully suggested. Because I don't have a Twitter account, I responded verbally. They seemed stunned by this revelation, and even more disturbed when I revealed that I do not have a personal Facebook page either.

So, in lieu of my social networking inadequacy, please consider this communication between us, a hybrid of a Tweet (formerly a sentence), a Blog (formerly a paragraph) and a letter (handwritten correspondence between two people, generally delivered via a postal service, now mostly obsolete).

I am relieved that I did not run out of characters before concluding my thought, but I am also mindful not to use up too much storage space in The Cloud,  I simply want to express my gratitude and wish you all a thrilling day.

Previous Article
Duran Duran Postpone First Five European Shows on their ‘All You Need is Now’ World Tour
Next Article
Birthday Message from Nick!
News
Back to all news